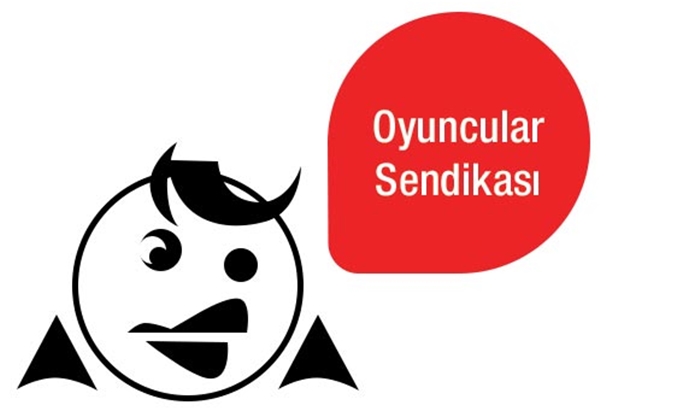 The Turkish government has launched an investigation into 433 performers of all types of for their support of academics who signed a declaration on Jan. 11, 2016 criticizing curfews imposed in predominantly Kurdish districts in Turkey’s Southeast, the Cumhuriyet daily reported on Sunday.

According to the report, a document signed by İstanbul Police Chief Haydar Özdemir says an investigation has been launched into 433 performers for “praising crime and criminals.” In a document sent to the Performers Union, the İstanbul police demanded the identity and contact information for 433 performers.