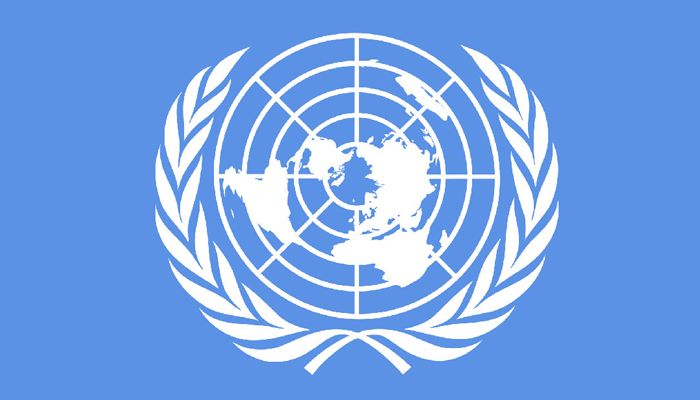 The United Nations Security Council (UNSC) condemned the killing of Russian Ambassador Andrei Karlov by a Turkish police officer on Monday and called it a “terrorist attack.”

In a statement on Monday evening, UNSC said “The members of the Security Council reiterated the need to bring the perpetrators, organizers, financiers and sponsors of terrorist attacks to justice.”

A police officer, Mevlüt Mert Altıntaş, born in 1994 in Turkey’s western province of Aydın, gunned down Andrei Karlov, the Russian ambassador to Turkey, as he gave a speech at an Ankara art gallery on Monday evening.

Following his conversation with his Turkish counterpart, Recep Tayyip Erdoğan, over the phone, Russian President Vladimir Putin said on Monday that the killing of Russia’s ambassador was a despicable provocation aimed at spoiling Russia-Turkey ties and derailing Moscow’s attempts to find, with Iran and Turkey, a solution for the Syria crisis, Reuters reported.

Speaking at a special meeting in the Kremlin, Putin ordered security at Russian embassies around the world to be stepped up and said he wanted to know who had “directed” the gunman’s hand.

“A crime has been committed and it was without doubt a provocation aimed at spoiling the normalization of Russo-Turkish relations and spoiling the Syrian peace process which is being actively pushed by Russia, Turkey, Iran and others. There can only be one response – stepping up the fight against terrorism. The bandits will feel this happening,” said Putin.