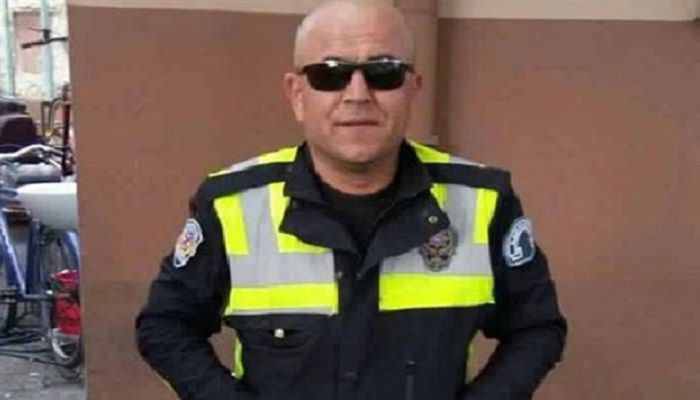 A 46-year-old police officer in Hatay province shot himself dead after being targeted in a post-coup witch hunt carried out by the Turkish government.

Hasan Hüseyin Can was among tens of thousands of state workers who were suspended as part of an investigation into the Gülen movement, which the government accuses of masterminding a July 15 coup attempt.

Earlier briefly detained as part of the same investigation, Can shot himself on Wednesday night.

A father of two, Can was working in the traffic division at the Hatay Police Department.

Some 25 people have reportedly committed suicide either after they were imprisoned over ties to the movement or after being linked to the movement outside prison. Some of these suicides are found to be suspicious.

More than 115,000 people have been purged from state bodies, 80,000 detained and 40,000 arrested since the coup attempt. Arrestees include journalists, judges, prosecutors, police and military officers, academics, governors and even a comedian. (Turkey Purge)