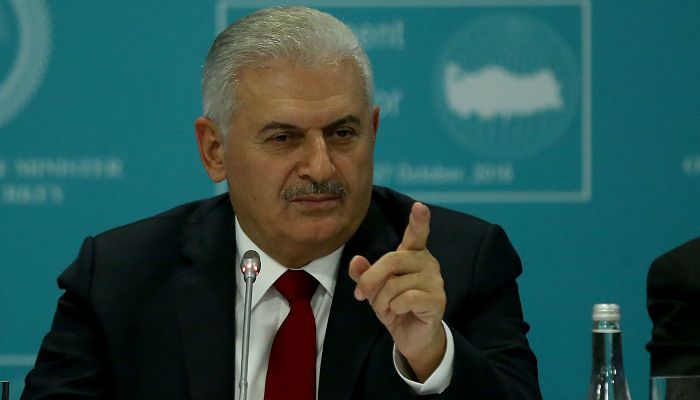 At a time when the Turkish government has been waging an all-out war on the faith-based Gülen movement, the country’s prime minister, Binali Yıldırım, has accused the movement of carrying out an operation to ruin the Turkish economy.

“Since it failed to make its golden shot on July 15, this vile FETÖ is now conducting an unbelievable operation with all its power to ruin the economy, change the perception [about the economy], discourage foreign investors and change their perception about Turkey,” Yıldırım said during a TV program on the state-run TRT on Thursday evening.

The military coup attempt on July 15 killed over 240 people and wounded more than a thousand others. Immediately after the putsch, the government along with President Erdoğan pinned the blame on the Gülen movement.

The Turkish lira has weakened 9 percent against the US dollar this month, setting new records every day and raising widespread concern about an imminent economic crisis.