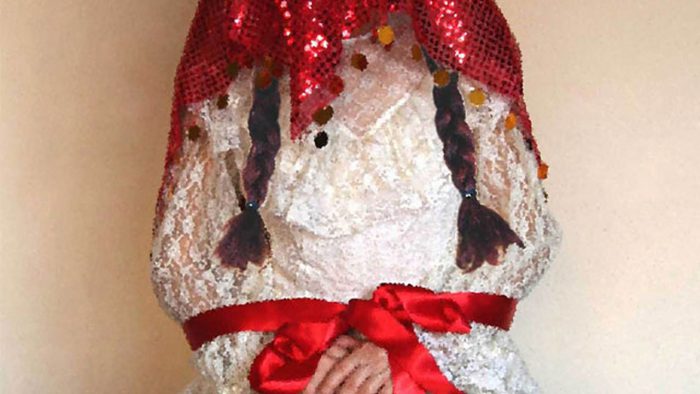 As the world celebrates November 20 Children’s Rights Day, figures from the Ministry of Justice have revealed that child abuse cases have tripled in the last decade in Turkey.

While Turkey’s ruling Justice and Development Party (AKP) has brought a bill to Parliament that proposes rapists in Turkish jails be released if they are married to their victims, as in the case of child marriage, a way out of prison for more than 4,000 inmates convicted of rape, the figures on child abuse and child marriages raise concern.

According to the Turkish Statistics Institute (TurkStat), in the last decade a total of 482,000 girls were forced into marriage. In 2015 alone, 31,337 female minors and 1,483 male minors have gotten married.

Following outrage that was sparked on social media and in civil society, Prime Minister and the Chairman of Turkey’s ruling AKP Binali Yıldırım called for consultation with the opposition on a bill, according to the government, that would release early marriage offenders, not rapists. However, critics state that consent of a minor would be out of the question and that such legislation would pave the way for more child brides and abuse.