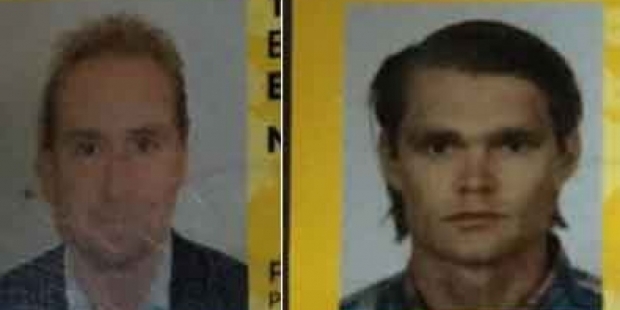 Two Swedish journalists who were detained on Saturday have been released following their interrogation by police, according to DHA.

The pair, identified only by their initials, L.N.B. and R.A.S., were detained by police in the predominantly Kurdish province of Diyarkabır in southeastern Turkey after they filmed in an area near where a military headquarters is located.

After questioning, the two were sent to the foreigners department, a division of the police department that deals with deportations, according to DHA.

Turkish authorities this month expelled a French reporter after being detained near the Syrian border in the southeast.

Olivier Bertrand from online news media Les Jours was detained in Gaziantep province, where he was working on planned stories on post-coup Turkey.