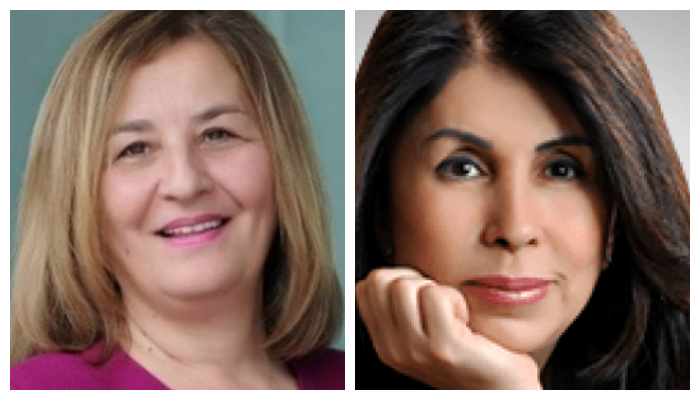 Former Zaman columnists Lale Kemal and Nuriye Akman, who were arrested on July 31 following an attempted coup in Turkey, were released from prison on Wednesday.

The two veteran journalists were among dozens of their colleagues arrested as part of a massive purge that targeted journalists, judges, prosecutors, diplomats and others.

Both Kemal and Akman had been imprisoned on charges of alleged membership in “FETÖ” — a term the government coined to label the Hizmet (aka Gülen) movement as terrorist — in an investigation led by prosecutor Fuzuli Aydoğdu. The two journalists were released by the 10th Penal Court of Peace following an appeal lodged by their lawyer.

The two columnists were among others who used to write for the Zaman daily before its brutal seizure by the government. The other columnists who were arrested as part of the same investigation – Ali Bulaç, Şahin Alpay, Ahmet Turan Alkan and Mustafa Ünal — are still imprisoned.

More than 120 journalists are currently behind bars in Turkey.