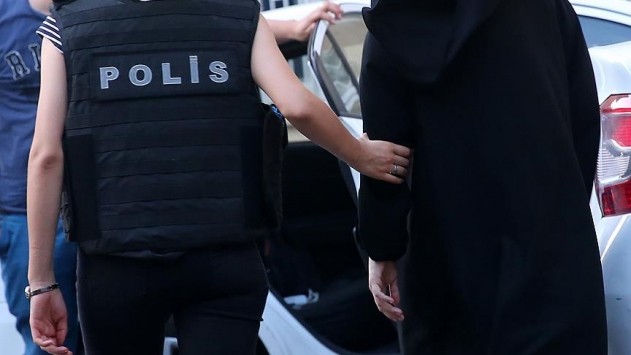 Two female doctors who have recently been dismissed from their posts at state-run hospitals in Ankara due to their alleged links to the faith-based Gülen movement, have been arrested by  the Turkish authorities in Edirne province while they were attempting to flee to Greece, a statement from the Edirne Governor’s Office said on Wednesday.

Thousands of people have fled Turkey due to a massive witch-hunt launched by the Justice and Development Party (AK Party) government against sympathizers of the Gülen movement in the wake of a failed coup attempt on July 15.

The government accuses the movement of masterminding the coup despite lack of any evidence to this effect.

The doctors, identified by their initials as F.D. and B.E., were arrested in Keşan as they were trying to flee to Greece through illegal ways. They reportedly made an agreement with human smugglers to take them to Greece.

Police found two passports, one was revoked, credit cards, some money and a note on the women. The note was written in English and saying: “100,000 people have been fired from their jobs in Turkey. Turkey is not a safe country, there is a lot of turmoil there.”