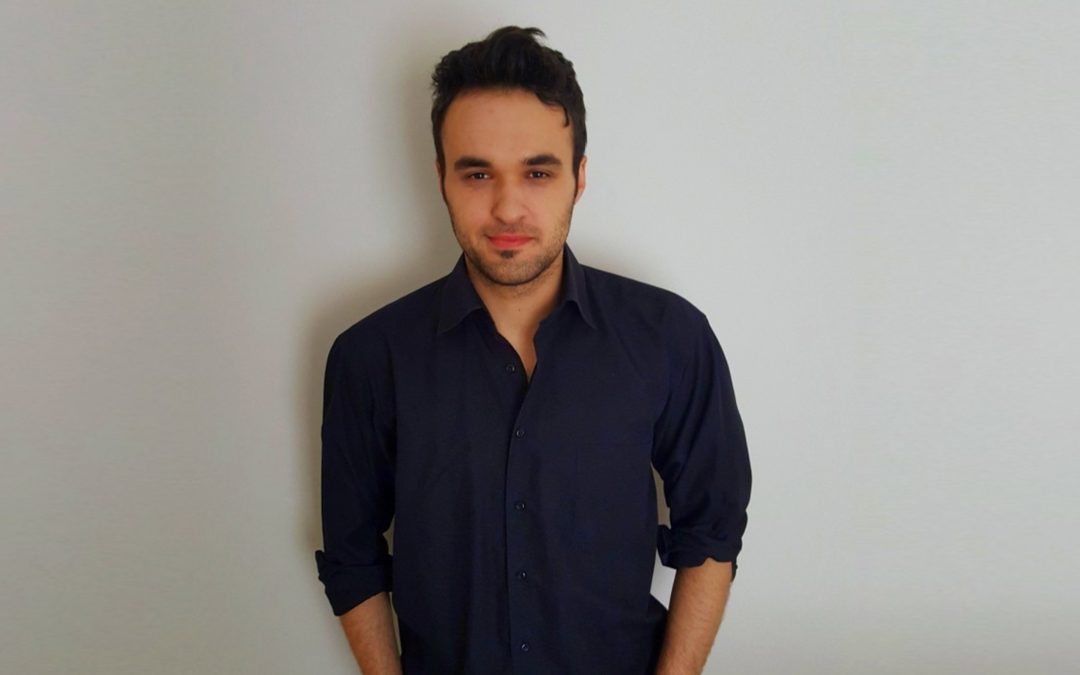 The passport of former Today’s Zaman reporter Arslan Ayan has been confiscated by officials at the Turkish Consulate General in New York on the grounds that a warrant for his detention is outstanding back in Turkey.

Ayan reportedly walked into the consulate general early on Sept 28, 2016, because he needed to renew his passport, which was due to expire on Feb 2, 2017. He tweeted that his passport was forcibly taken from him without cause, and he was offered a single-use passport to go back to Turkey.

Turkey experienced a military coup attempt on July 15 that killed over 240 people and wounded more than a thousand others. Immediately after the putsch, the Justice and Development Party (AKP) government along with President Recep Tayyip Erdoğan claimed that the Gülen movement was behind the attempt.

The movement strongly denies having any role in the abortive coup.

On March 4, 2016, an İstanbul court appointed trustees — Sezai Şengönül, Tahsin Kaplan and Metin İlhan — to take over the management of the Feza Media Group and the Zaman daily as well as the Today’s Zaman daily and the Cihan news agency.

Days after the appointments, Ayan was fired by trustees along with the paper’s Editor-in-Chief Sevgi Akarçeşme, Managing Editor Celil Sağır and the rest of the reporters.