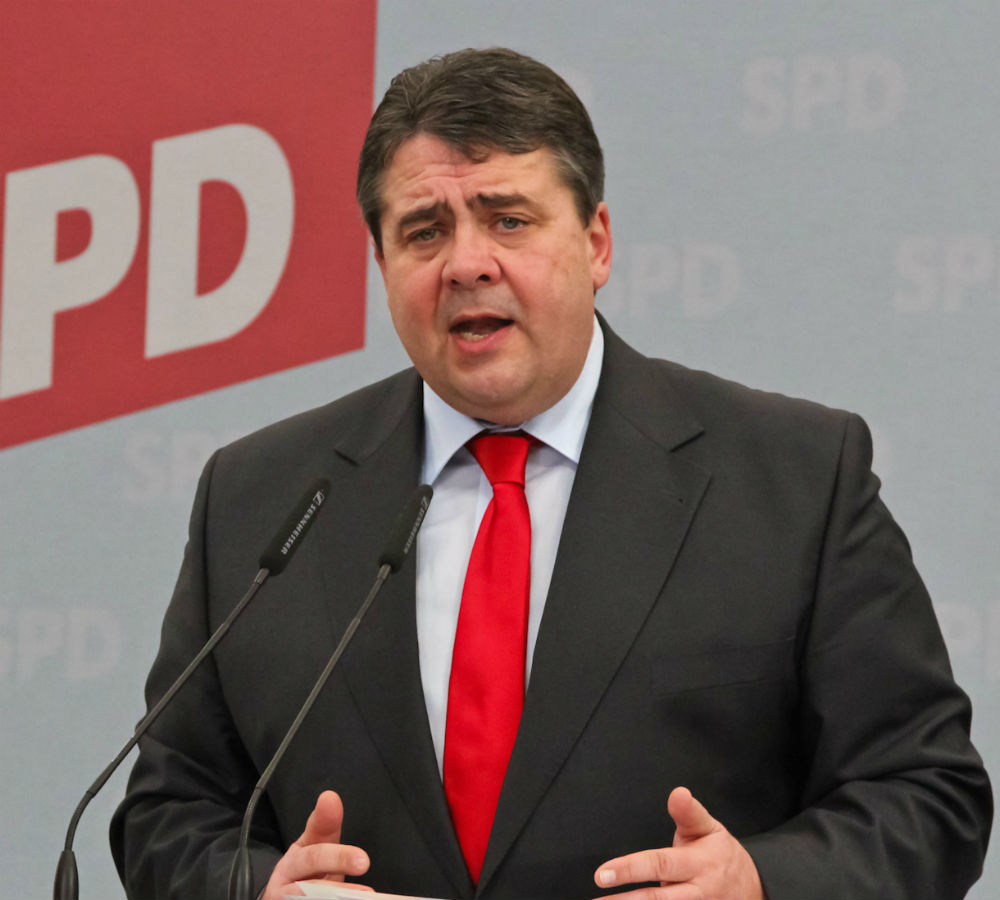 German Vice Chancellor Sigmar Gabriel has said that Europe will not be blackmailed by Turkey in talks on visa liberalization as relations with Turkish government are strained in the aftermath of a failed military coup attempt.

“It is up to Turkey if there is or there isn’t visa liberalization,” Gabriel said on Monday.

“Germany and Europe should under no circumstances be blackmailed,” he underlined.

Turkish Foreign Minister Mevlüt Çavusoğlu recently said that Turkish government would back out of the visa deal with the European Union (EU) to if Brussels does not deliver the promised visa-free travel for Turks by October in return.

“All that is dependent on the cancelation of the visa requirement for our citizens, which is also an item in the agreement of March 18,” Çavuşoglu said.

“It could be the beginning or middle of October,” he added, although no special date for visa liberalization has been set.

Gabriel applauded a decision to prevent Turkish President Recep Tayyip Erdoğan from addressing via video-link a rally in Cologne on Sunday. The ban prompted the Turkish Foreign Ministry to summon the German charges d’affaires.