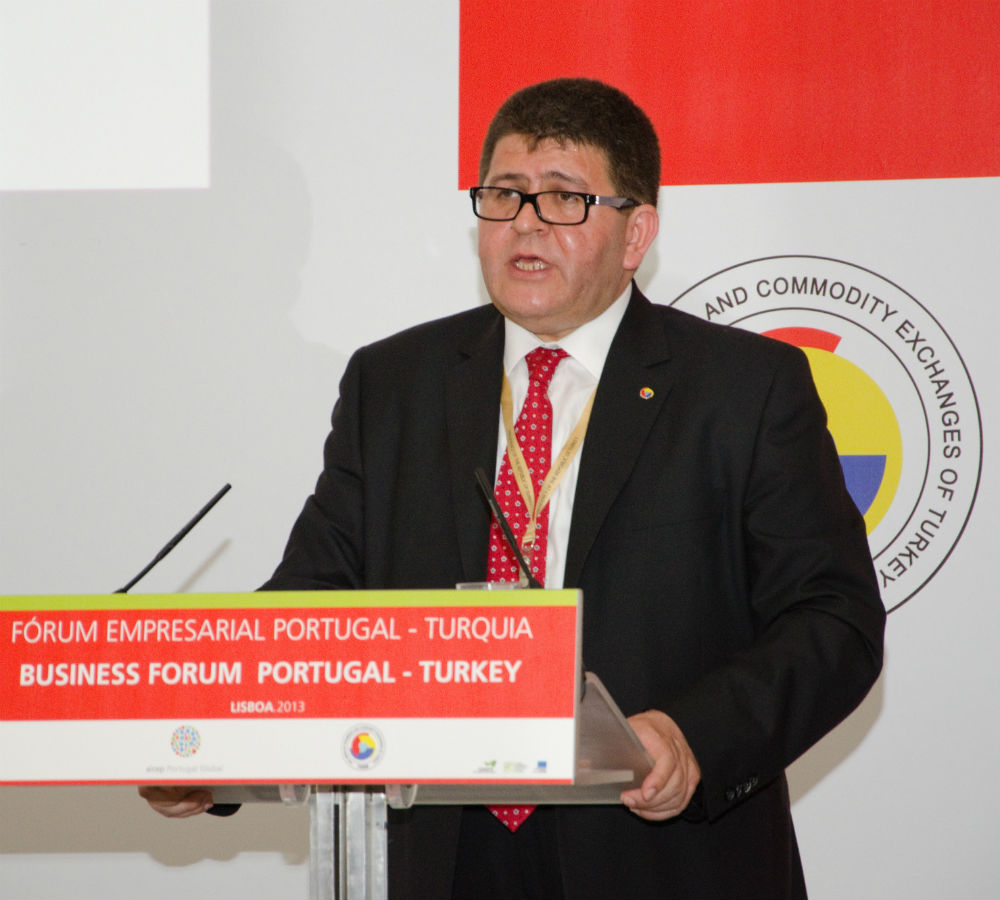 Three senior executives of the Boydak Holding, one of the largest conglomerates in Turkey, were arrested while holding’s chairman Mustafa Boydak and law coordinator Halit Bayhan were released and place under judicial supervision as part of a widening government crackdown in Turkey.

Mustafa Boydak was detained along with four other senior executives of the holding last week, as Turkish government widened its crackdown over failed military coup attempt to the business sector.

Boydak Holding executive board deputy chairman Şükrü Boydak, executive board members İlyas Boydak and Bekir Boydak were arrested on suspicion of being involved in the recent failed military coup attempt.

Arrests and detentions of the Boydak Holding executives were carried out on suspicion of membership in the so-called Fetullahist Terrorist Organization [FETÖ], which is used by the government-backed judiciary to frame sympathizers of the Gülen movement.

Holding’s former chairman Hacı Boydak and former CEO Memduh Boydak were arrested on March 6, 2016. Hacı Boydak was released due to being ill on May 17 after his lawyers objected to his condition.