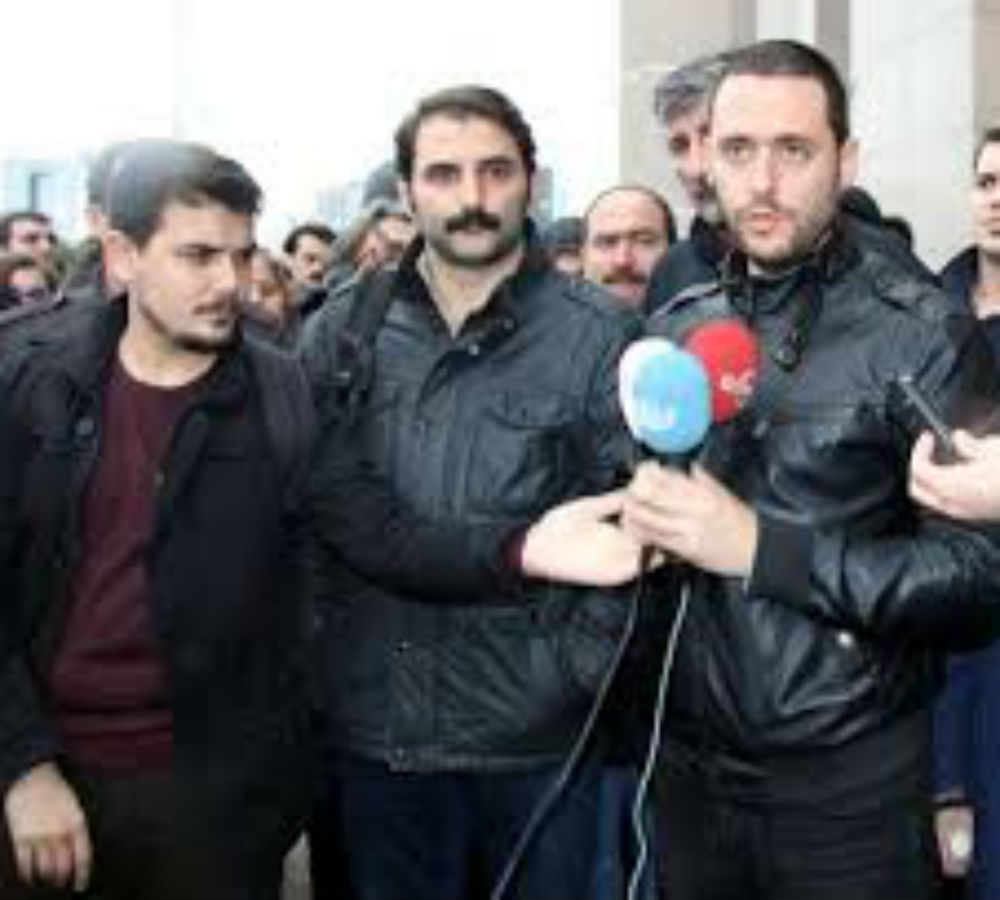 Berkant Gültekin, the managing editor of the Birgün daily, and manager İbrahim Aydın were each sentenced 11 months of jail term on charges of “publicly insulting President Recep Tayyip Erdoğan,” which was turned into a fine of TL 10,500 each.

İstanbul 2nd Criminal Court of First Instance turned the prison sentence into fine based on the pair’s “remorse at their act.” Gültekin and Aydın did not attend the sentencing, while Erdoğan’s attorney Hatice Özay was present.

Özay told the court that her client’s complaint is still valid and demanded that Gültekin and Aydın be convicted. The suspects’ lawyer Ali Deniz Ceylan, on the other hand, stated that the daily’s main story dated 2014 that is subject to the trial was an analysis of the previous year and fell into the category of press freedom.

The prosecutor who indicted Aydın and Gültekin earlier sought for a prison sentence of between a year and four years.