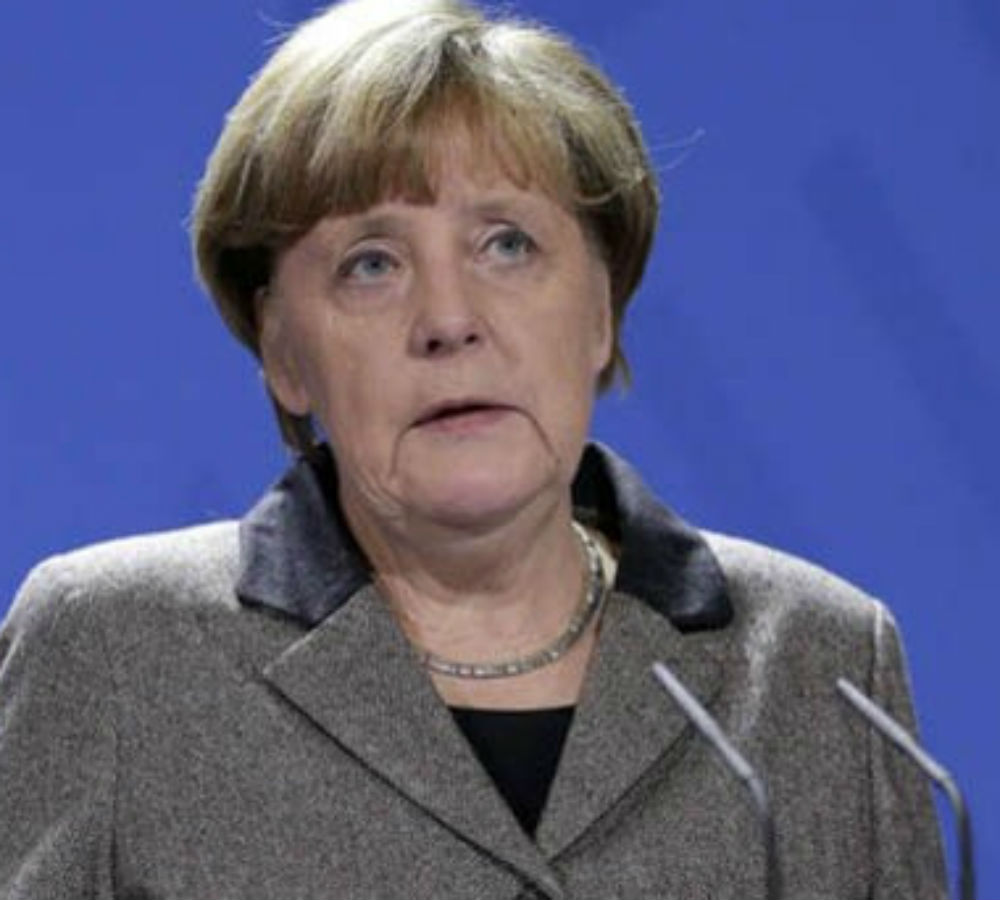 Speaking after a cabinet meeting outside Berlin, German Chancellor Angela Merkel said on Wednesday that more time was needed to overcome differences with Turkish government over visa-free travel to Europe.

Merkel also stated that she was not worried about the fate of the refugee deal between the European Union (EU) and Turkey.

When asked about the deal, Merkel said: “I am not concerned, we just need more time.”

Reminding that Turkish government has to meet all 72 criteria stipulated by the EU to win visa free travel, Merkel added, “But fundamentally we on our side are standing by our agreements.”

Newly appointed Turkish European Union Affairs Minister Ömer Çelik said on Wednesdat that joining EU is not the only option that Turkey has, adding that EU has to stop appying “double standarts” in fighting terror.

Delivering a closing speech at the World Humanitarian Summit in Istanbul on Tuesday, President Recep Tayyip Erdoğan gave an ultimatum to EU on the planned visa-free EU access for Turks, saying “If a result comes out of the talks, that is fine. If not, no offense but the parliament of the Turkish Republic will not pass a decision that paves the way for steps toward the migrant return agreement. They should not impose criteria to us over and over. This is Turkey.”

In return, Turkey is slated to receive benefits including visa-free travel for its citizens to Europe, which in the accord is promised “at the latest” by June 2016. Turkey is also to receive up to the end of 2018 a total of six billion euros in financial aid for the over 2.7 million Syrian refugees it is hosting.