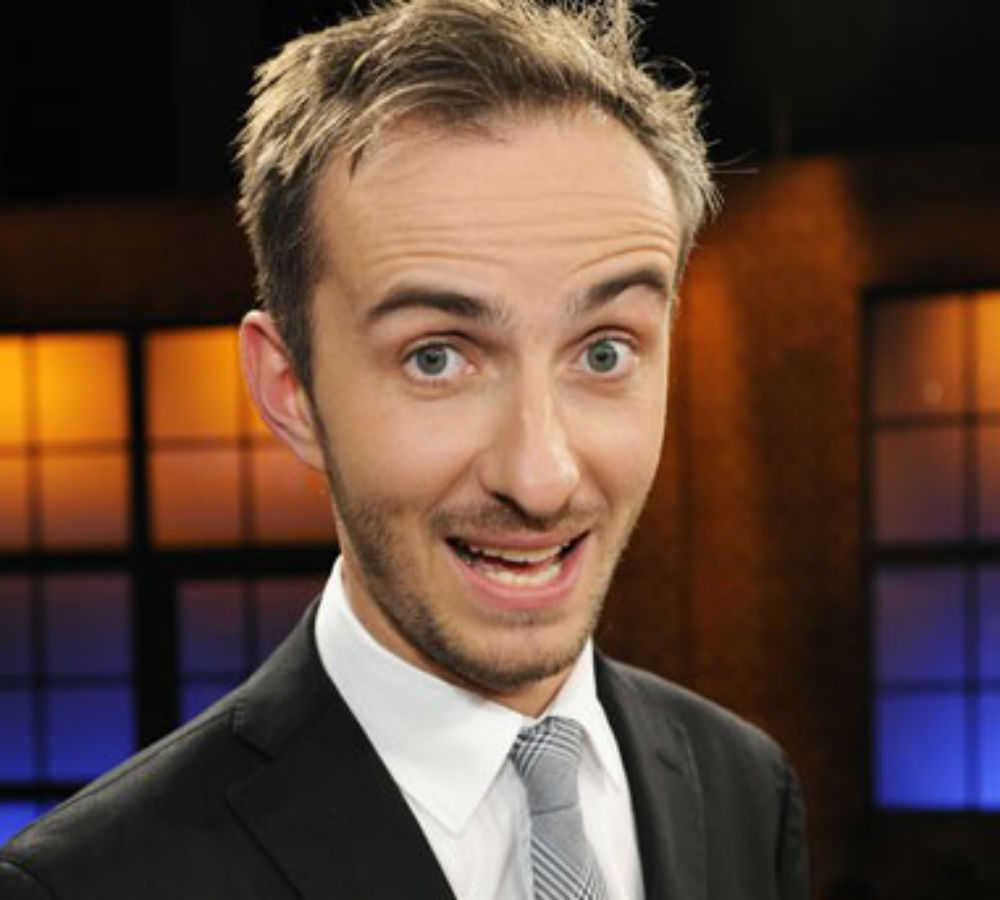 The Turkish government has officially asked German authorities to put a famous TV comedian on trial on charges of “insulting” Turkish President Recep Tayyip Erdoğan in a satirical poem he read during a recent show.

Deutsche Welle on Monday quoted sources from the German federal government as saying that the Turkish government issued a diplomatic note, asking the German Foreign Ministry to put Jan Boehmermann, a comedian and a presenter on the ZDF public broadcaster in Germany, on trial on charges of “insulting a representative of a foreign state”

The German government will reportedly examine Turkish authorities’ request make a “swift” decision on the issue.

A Mainz prosecutor last week said the office had received some 20 complaints from “private individuals” about Böhmermann’s poem, automatically triggering the opening of preliminary proceedings.

The Turkish government summoned the German ambassador to Ankara and asked the video of the song to be deleted from NDR’s website and social media channels.