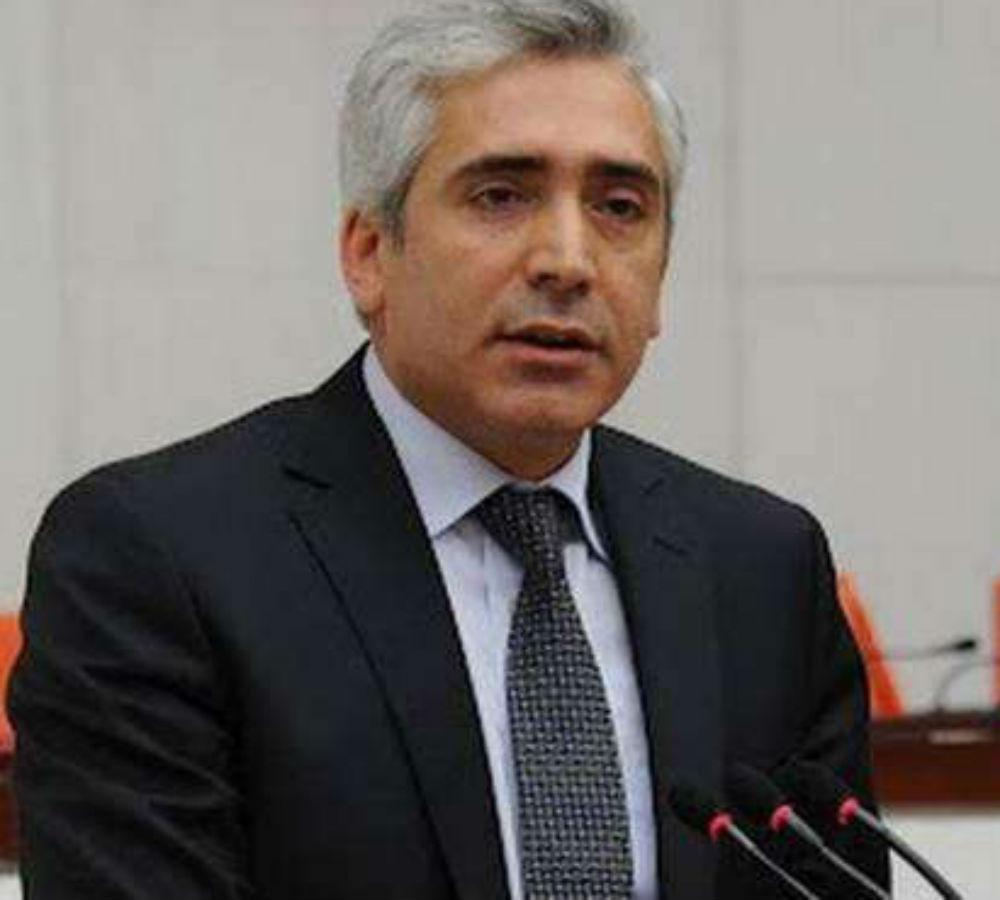 In a statement that came as a confirmation of claims suggesting that the ruling Justice and Development Party (AK Party) is eroding the principle of the separation of powers, a deputy from the AK Party has said his government has control over the legislative, judicial and executive branches.

The controversial remarks were made by AK Party Diyarbakır deputy Galip Ensarioğlu during a live program on the pro-government A Haber TV on Tuesday evening.

When Ensarioğlu was talking about the need for a system change in Turkey, from the current parliamentary system to a presidential system, he said: “We need to convince the public about the need [for a switch] to presidency. There is information pollution [regarding the presidential system]. [Keeping] the parliamentary system would be to our advantage because we have the [control] of the executive, judicial and legislative branches and everything. Now, could we have something like supervising the AK Party government? There can be no such thing.”

A switch to presidential system has been on Turkey’s agenda for the past several years with President Recep Tayyip Erdoğan being its most ardent supporter. Erdoğan has made it no secret that he wants to become Turkey’s first president under a presidential system.

The post of the president is currently largely ceremonial in Turkey, however, Erdoğan wants to enjoy more executive powers.

Erdoğan and the AK Party government have been receiving growing criticism for showing no respect to the principle of the separation of powers. They are accused of creating a partisan judiciary through appointment of pro-government judges and prosecutors to sensitive cases and through establishment of special courts that apparently act on orders from the government.